A new look for one of NYFAC’s building

You are here:
J&B Home Improvement 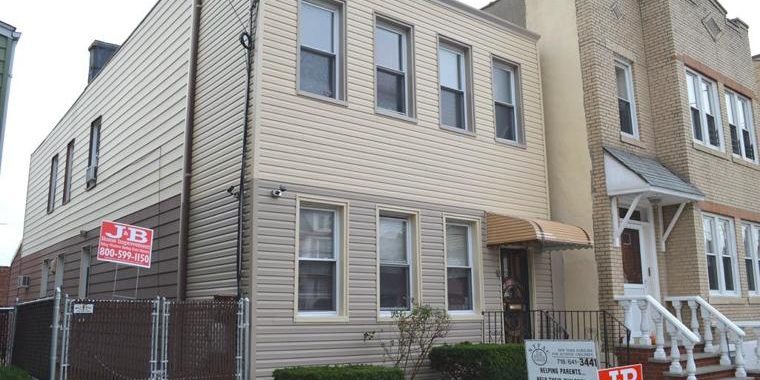 While recently working on a house nearby, contractor Jeff Bershad looked over at the siding of 95-16 Pitkin Ave. — New York Families for Autistic Children’s administrative office — and immediately wanted to do something to fix it. And that’s exactly what he did last Friday.

Working pro-bono, Bershad, owner of the Ozone Park-based J&B Home Improvements, assembled a team of construction workers and got to work on the office, which formerly served as NYFAC’s headquarters before the organization moved to 164-14 Cross Bay Blvd. in Howard Beach in 2013.

The workers, all part of the J&B Home Improvements team, worked all day last Friday, starting in the early morning hours, to replace the siding and the front awning on the office building.

Bershad, who has been a contractor for over 30 years, said he appreciates the work NYFAC does for children with autism, such as providing them with afterschool and educational programs, and wanted to give back to the organization.

In Broad Channel, a story of perseverance
February 26, 2019